Today, FrontRunner is a fixture of life along the Wasatch Front. The red, white and blue trains run from Utah County to Weber County six days a week, giving riders a chance to avoid traffic, relax and enjoy their commute. Just 10 years ago, however, UTA was preparing to open the state’s first commuter rail line. We’ve come a long way in the past decade, and we’re working hard to prepare for future population growth and anticipate service needs.

FrontRunner by the Numbers:

More than 31 million riders transported over the last 10 years

Acting Vice President of Operations, Capital, and Assets Steve Meyer remembers FrontRunner’s opening day fondly. Riders were shocked at how clean, fast and comfortable the train was. Those onboard were especially impressed as the train traveled through Davis County, Meyer said, and they could look out the window and see that they were speeding past traffic on I-15.

“It was great, one of the better days you ever have,” he said.

Assistant Manager of Rail Operations Zachary Thomas remembers putting in 12-hour days as sections of the track were tested and retested for safety. He recalls a sense of relief among FrontRunner employees when opening day arrived.

“It was finally here, we are finally open and all that buildup is finally over,” he said. “It went off without a hitch.”

Since those early days, FrontRunner has expanded and improved to meet the needs of a growing population. The southern portion of FrontRunner opened in 2012, bringing eight new stations between Salt Lake and Provo. Many small changes are continually being implemented as a result of customer feedback or employee suggestions. For example, at the recommendation of a train host, a light was recently installed above the Ogden Station ticket vending machine to increase rider safety.

“From train hosts to service employees in the shop – everyone is valued and everyone matters. Anytime anybody has an idea, big or small, we log it and track it,” Thomas said.

FrontRunner isn’t modeled after one specific transit system. Instead, UTA employees visited transportation agencies across the nation to review best practices and create a unique system to serve the needs of Utah residents.

“We talked to everybody and we visited every system in the West, several in the East, systems in Florida and Dallas, L.A. and San Diego, Seattle and San Francisco, and then we picked the best elements of what we found every place,” Meyer said.

Unlike many commuter rail systems, FrontRunner operates on its own track. In 2002, with help from community leaders, UTA was able to secure 175 miles of existing railroad right-of-way for future UTA projects. This allows UTA to create FrontRunner schedules that serve the greatest number of riders, rather than being forced to share track and adjust schedules to accommodate another rail system.

“It was one of the best decisions we ever made,” Meyer said.

Cities were invited to help design stations in a way that would reflect their own unique community, Meyer said. For example, Clearfield Station’s canopies resemble airplane wings in honor of Hill Air Force Base. Farmington Station has a Lagoon theme.

Even the FrontRunner trains themselves are a unique mix of new and old – Bombardier BiLevel cars and vintage single-level “Comet” cars with iconic orange Naugahyde seats. The cars get their name because they originally served on New Jersey Transit’s Raritan Valley Line, once home to the famous Blue Comet luxury train.

Perhaps the most unique aspect of UTA is the fact that the organization operates and maintains all of its services rather than contracting with third-party businesses. This integration allows UTA to streamline connections, plan improvements and reduce expenses.

“The fact that UTA is operating FrontRunner by ourselves is a significant accomplishment that is not an industry norm,” said Commuter Rail General Manager Bruce Cardon. “We were told by the industry that we had to depend on the expertise of outside companies. Because of our ability to train our own people and develop our own system, I’m confident that this is the nation’s lowest cost commuter rail system when you look at cost per service mile.” 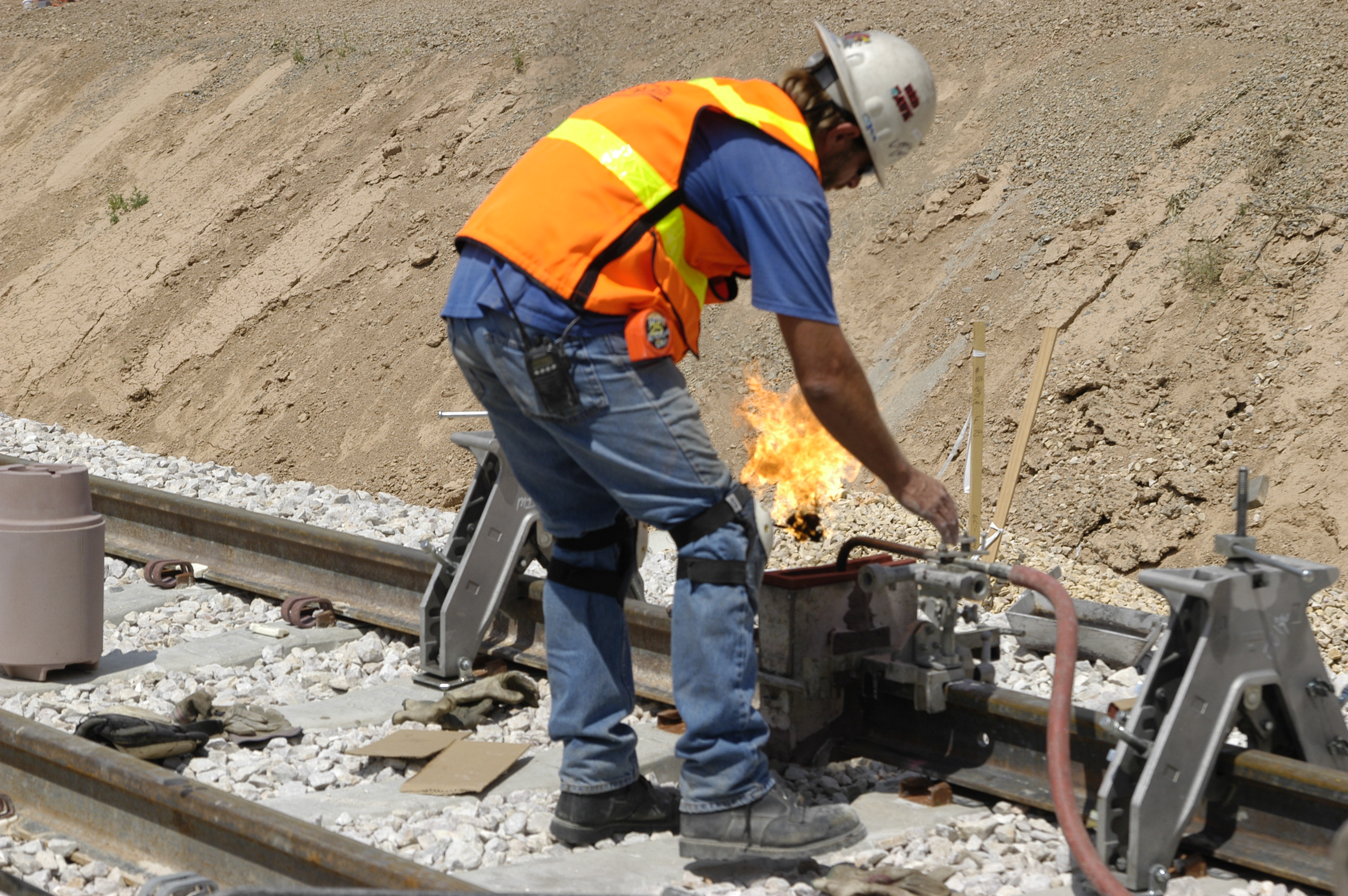 What Does the Future Hold for FrontRunner?

In the short term, FrontRunner employees are working hard to finish installation and activation of positive train control, scheduled to be complete by the end of this year. More efficient bike racks that will allow for streamlined bike storage are in the process of being reviewed by the Federal Railroad Administration and, if approved, will be installed in 2019. We are also working to implement TIGER (Transportation Investment Generating Economic Recovery) grant improvements – such as improved pedestrian bridges and sidewalks – that will make connecting to FrontRunner easier.

Planning is also underway for major long-term improvements. UTA is preparing a proposal for the future of FrontRunner. This proposal will be presented to cities, counties and other stakeholders as we work to secure the necessary funding and political support for a FrontRunner expansion. Some of the long-term goals for FrontRunner include:

*Acquiring the funding and property needed to double-track the system. Currently, FrontRunner operates on a single track. Trains pass each other at stations or at specified sidings, or pull-outs, along the track. Adding another track would allow us to increase frequency of service and decrease system-wide delays.

*Possible electrification of FrontRunner. This would provide environmental benefits and would also create a lighter train that could accelerate and decelerate more quickly for faster trip times.

*An expanded system that stretches from Santaquin to Brigham City.

We would like to thank the public for their continued support. We hope that you’ll “come along for the ride” as we continue to work to improve transportation along the Wasatch Front.