FrontRunner is UTA’s commuter rail system. Trains run from Ogden to Provo along an 89-mile corridor and serve a total of 16 stations in Weber, Davis, Salt Lake and Utah Counties. Stations allow riders to connect to TRAX and bus routes, and feature free rider parking and bike lockers at most locations.

FrontRunner currently operates Monday through Saturday, with 30-minute frequency during peak times. Fare must be purchased before boarding at an on-platform ticket vending machine or UTA customer service location. Riders can also pay using FAREPAY cards or other forms of electronic payment by tapping the card on the card reader before boarding and after exiting the train. FrontRunner fare is good for two hours after first boarding, and includes free transfers to bus or TRAX during that time. 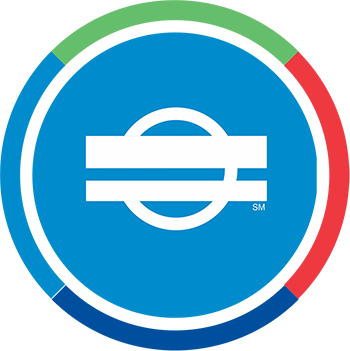